Taking to video-assisted thoracoscopic surgery like ducks to water

The Lung Center of the Philippines (LCP) is the only tertiary medical facility for chest and other respiratory diseases in the Philippines. From September 27 to 29, 1993, a year after the first reported video-assisted thoracoscopic surgery (VATS) lobectomy, the Endoscopic and Laparoscopic Surgeons of Asia (ELSA) held the first VATS workshop in Asia at the LCP with Professors Robert McKenna and Rodney Landreneau as course directors. One of the trainees then was Professor Anthony Yim of Hong Kong who went on to become one of the world’s leading minimally invasive thoracic surgeons.

After this seminal event, VATS took hold at the LCP with hundreds of minimally invasive thoracoscopic procedures being performed short of the major resective procedures. A fire which razed 80% of the hospital to the ground in May 16, 1998 stopped the burgeoning of VATS, only to be resumed 5 years later with the partial rebuilding of the hospital.

During my term as head of the hospital in 2011, the health secretary (a transplant surgeon) provided funds for a minimally invasive operating room equipment. This resulted in an exponential rise in advanced VATS procedures with the local thoracic surgeons taking to the procedure like ducks to water. so much so that around 80% of thoracic surgical procedures are now done through VATS. One junior consultant thoracic surgeon was sent to the Prince of Wales Hospital in Hong Kong under the tutelage of Professor Calvin Ng to learn single port VATS. When he returned to the LCP, single port VATS again immediately took off such that majority of VATS procedures are now performed through a single port.

Other foreign thoracic surgeons also helped the LCP in its fledgling VATS program by delivering lectures, conducting workshops and performing live surgery in the Philippines, among them Professor Alan Sihoe who graced the first single port VATS symposium in the Philippines. Professors Thirugnanam Agasthian, Diego Gonzales-Rivas and others.

It would have been unthinkable a few years back for the Philippines to be hosting an international VATS conference, let alone an Asian Single Port VATS Symposium but Professor Calvin SH Ng should be thanked for making this a reality. Thus, this special issue on the 6th ASPVS is a testament to the efforts of everyone who helped in making minimally invasive thoracic surgery in the Philippines what it is today. 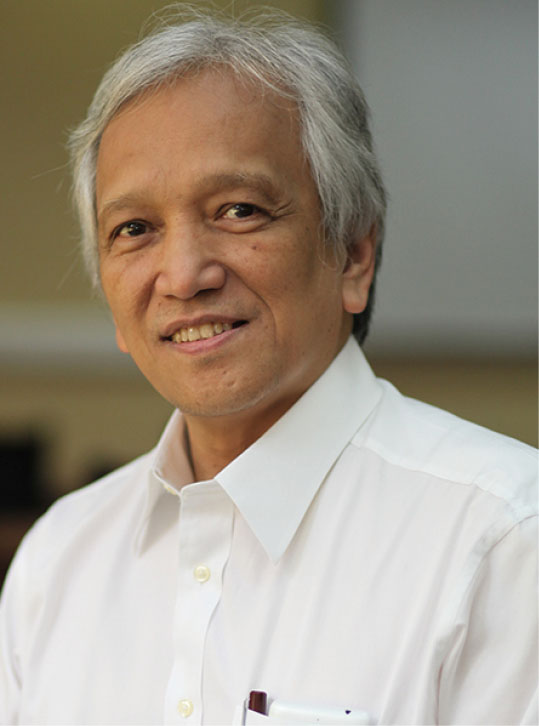