In Egypt, thoracoscopic surgery was performed for minor procedures with limited numbers of trials to initiate VATS lobectomy program. Assiut University in one of the leading universities in Egypt which harboring compound University Hospitals 4,200 beds capacity. Assiut University cardiothoracic surgery department initiate a VATS program in 2012 and a VATS lobectomy program in 2015 with four cases of lobectomies done through two ports approach in the first year.in February 2016, we organize the 2nd Assiut VATS workshop in collaboration with Prof. Diego Gonzalez during which we perform the first case of uniportal VATS right pneumonectomy in Egypt. Dr. Diego Gonzalez-Rivas is a world pioneer thoracic surgeon and expert in uniportal VATS. He has performed the first uniportal VATS lobectomy on 29th of July, 2010. Since then, this innovative technique has been adopted in many countries across the world (1).

Twenty-three years old female patient complain of hemoptysis of 8 months’ duration. She was diagnosed as having tuberculosis on a clinical suspension in another hospital and received anti tuberculous treatment for 6 months with no improvement then referred to our hospital where she underwent fiberoptic bronchoscopy that revealed endobronchial tumor at the right intermediate bronchus, biopsy was taken and pathologist report a benign endobronchial tumor. CT scan chest showed a mass 5 cm in maximum diameter extend from the right intermediate bronchus to the surrounding lung tissue with areas of calcifications (Figure 1). Lab investigation were normal, pulmonary function showed normal spirometer. 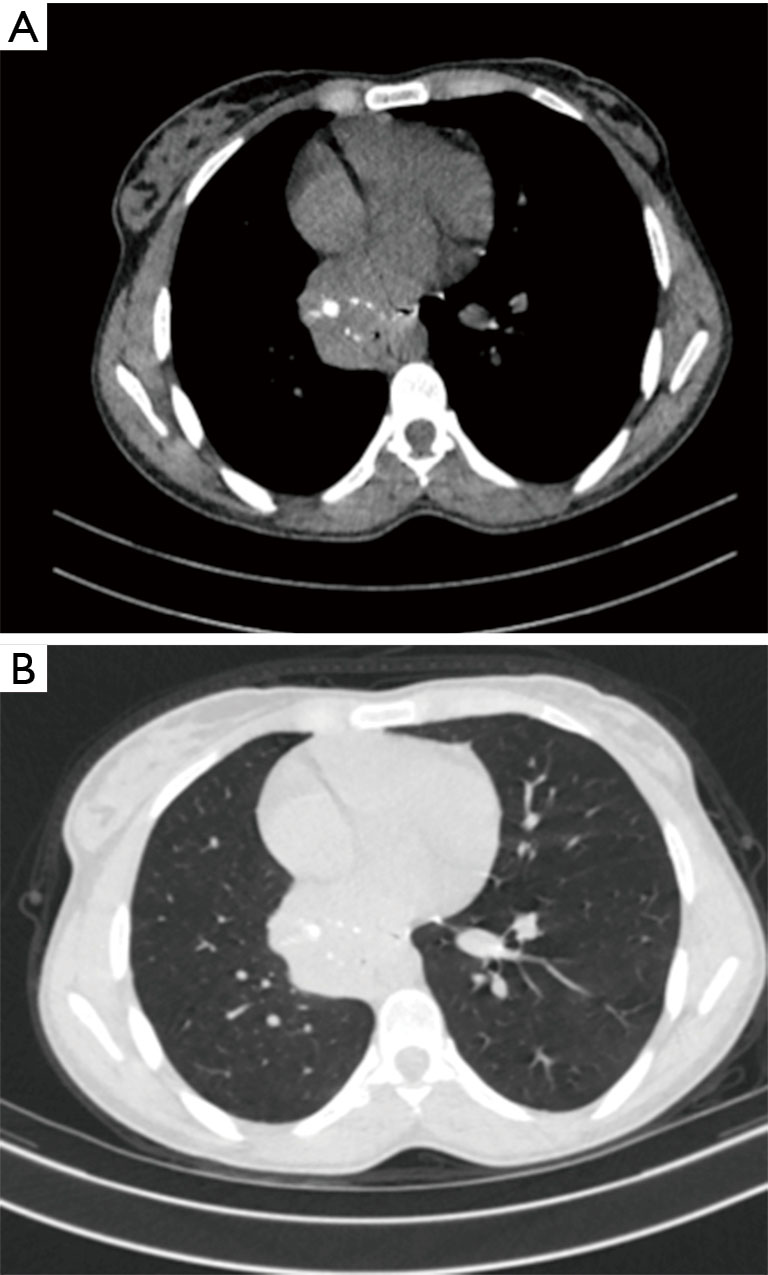 Surgery was planned as uniportal VATS right middle and lower lobectomy. Induction of anesthesia with single lumen tube though which surgeon perform a fiberoptic bronchoscopy to confirm tumor location then a double lumen endotracheal tube was inserted. Patient positioned in lateral decubitus position and a 3 cm port was opened in the 5th intercostal space just lateral to the anterior axillary line. 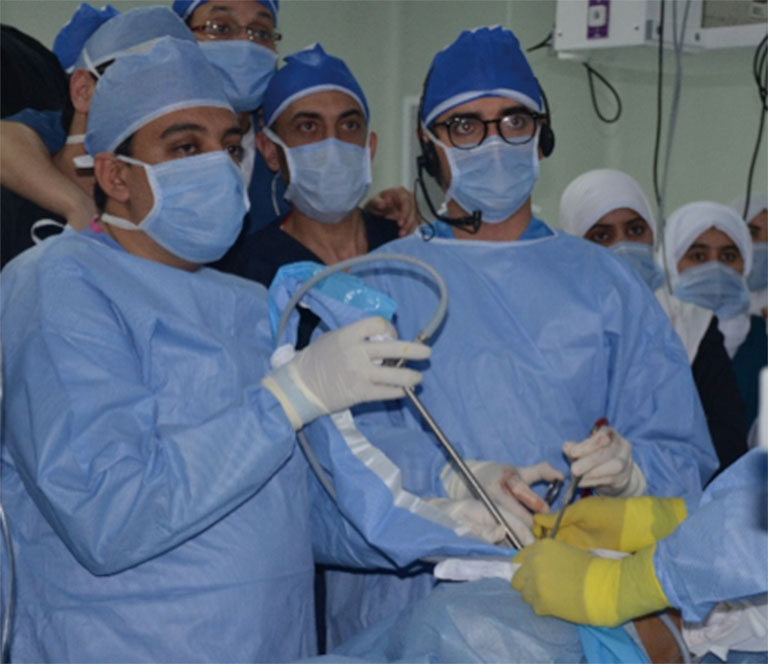 Figure 2 Surgeon and assistant stand in front of the patient.

The camera was placed in the most superior part of the incision and the instruments were placed below the camera. Inspection of the chest cavity revealed extensive adhesions between the lung and chest wall (Figure 3) lysis of adhesions using Harmonic sealing device (Harmonic energy device, Ethicon Co., USA). The lung was retracted cranially and the inferior pulmonary ligament was divided using Harmonic to expose the inferior pulmonary vein which was divided using articulating vascular stapler. Trial to expose the interlobar artery inside the fissure revealed that the artery was incased by the tumor with no sparing to the upper and middle lobe branches so the decision was to go for right pneumonectomy. Division of the main bronchus followed by the superior vein then the main right pulmonary artery was done. Extraction of the specimen through an endo-bag (Figure 4). A single chest tube was inserted through the same incision and placed posteriorly at the end of the procedure (Figure 5). 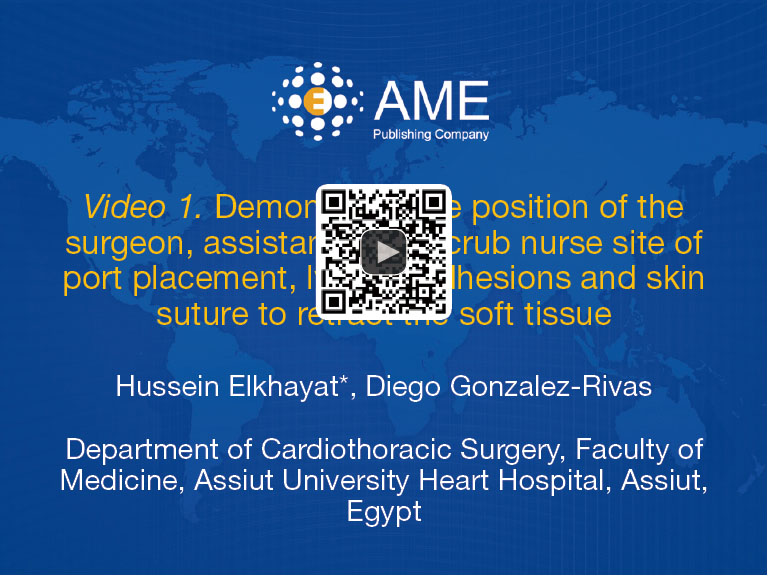 Figure 3 Demonstrate the position of the surgeon, assistants and scrub nurse site of port placement, lysis of adhesions and skin suture to retract the soft tissue (2). Available online: http://www.asvide.com/articles/962 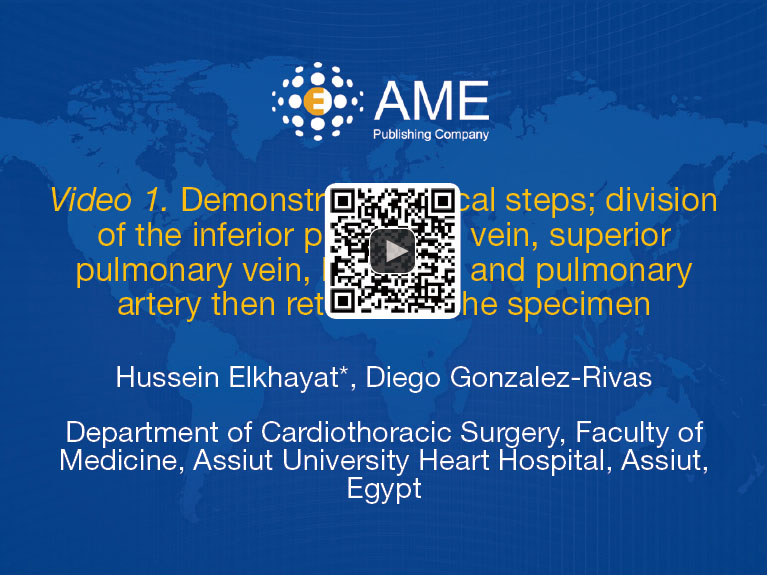 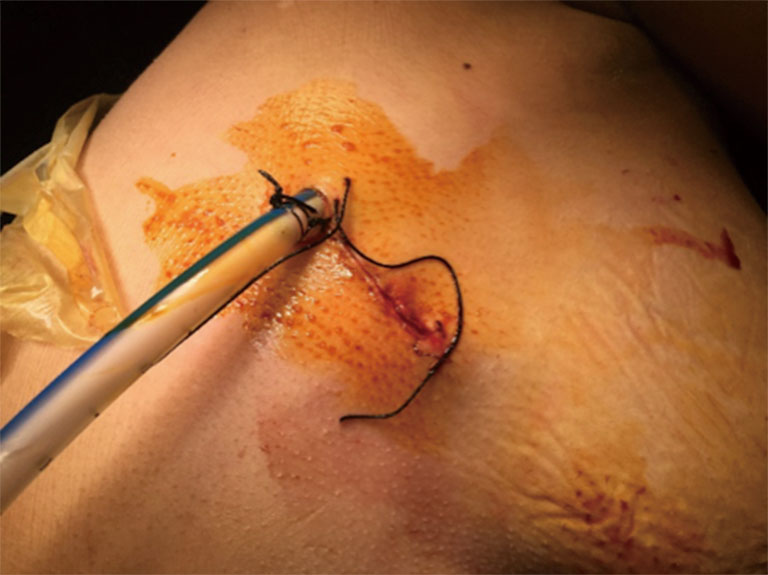 Figure 5 A chest tube through the same incision.

The vital signs of the patients were stable during the surgery with estimated blood loss of about 800 cc. After returning to supine position the patients were extubated and were transferred to the critical care unit. The patients were allowed to drink and eat after 2 hours and were sent back to the thoracic surgery department ward next morning. Recovery after the surgery was fast and easy. Postoperative pain was minimal; chest X-ray was excellent (Figure 6). Chest tube was removed after 2 days and the patient was discharged to home on 3rd day postoperative. Final pathology report was typical carcinoid tumor that 1 cm away from the bronchial and vascular surgical margin. 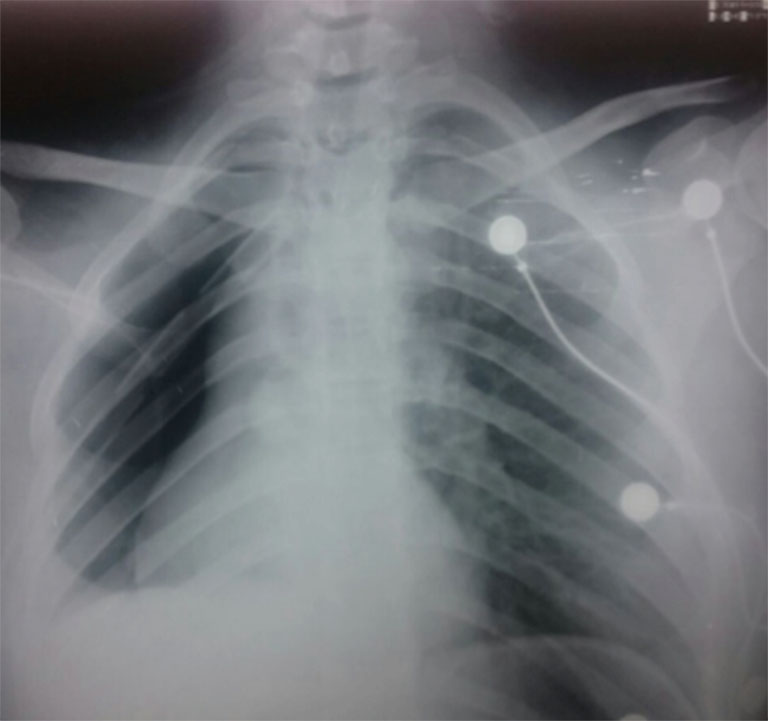 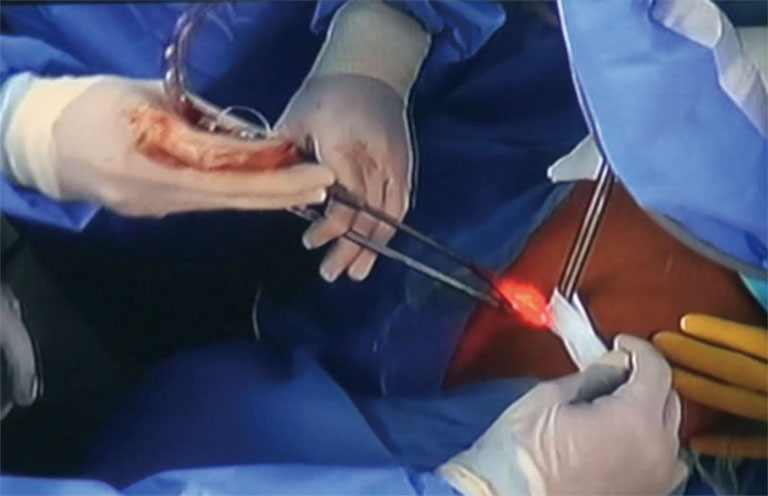 Figure 7 Gauze wrapped around the scope to fix it in its superior position.

In spite of the limited budget of health system in the developing countries, we committed to provide our patients with the best available health care. We started our VATS program in Assiut University in 2012, more cases were done every year with publication of our initial experience (4). The direction towards uniportal VATS was a dream taking to catch up with the cutting edge of knowledge in thoracic surgery and the workshop with live case transmission was the initial step. The workshop was attended by 84 thoracic surgeons from all across Egypt with a high motivation for adopting the technique in the everyday practice. We believe that uniportal will be the first choice approach for thoracic surgeon in Egypt in the upcoming year.

The workshop was supported financially by Ethicon.